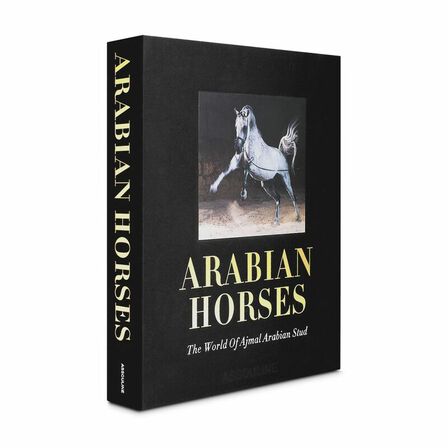 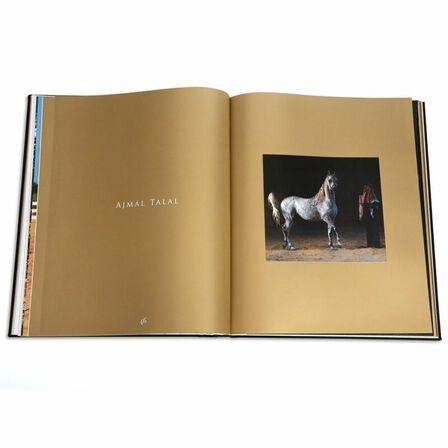 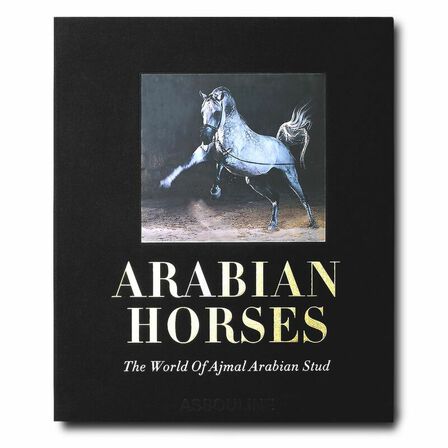 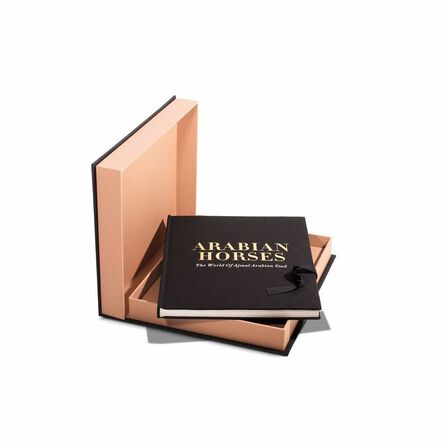 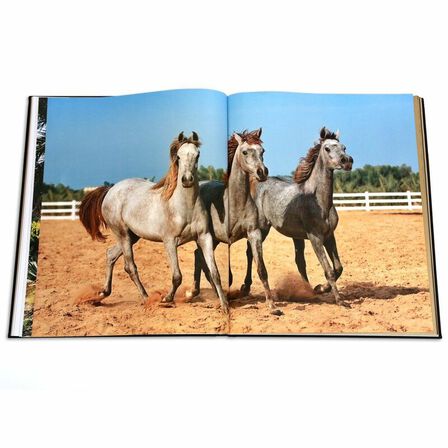 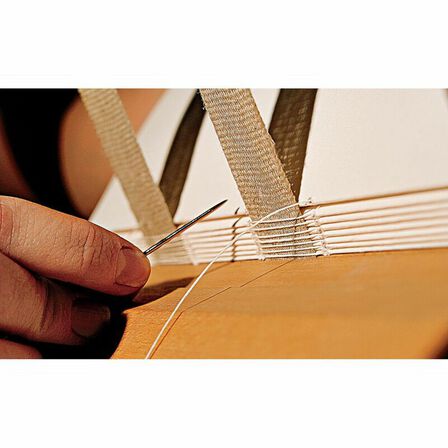 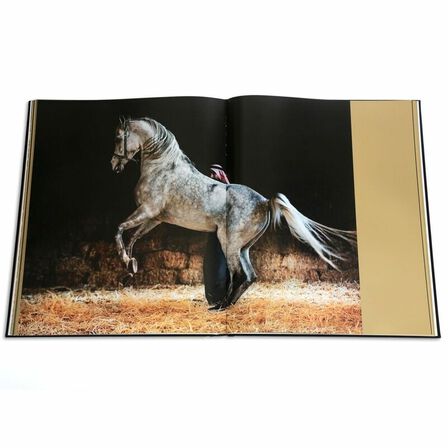 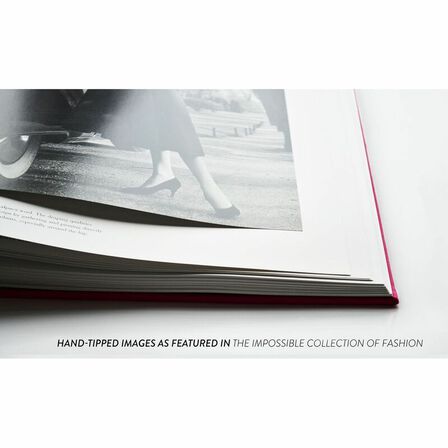 "For as long as I can remember it has been my ambition not only to be a proud owner of Arabian horses and to participate in the development and perfection of its breeding, but also to make a contribution to the reestablishment of the bloodline in the land of its fore fathers."
- Mohammed Al Marzouq

A cultural treasure of the Arab people, a creature of poetry and romance, passion and envy, mystery and majesty, the Arabian horse has inspired countless writers, poets, and artists for millennia. Ancient drawings in Arabia record its timeless form; victorious steeds stand firm on Karnak’s venerated walls, while tales of King Solomon’ shorses still enthrall. These noble creatures were not merely revered as the honor of tribes and the precious resource of caravans, but were also regarded as vital instruments of war and a means of hunting. This oversize luxury edition explores the fascinating heritage of this dignified beast and celebrates a distinguished collection of twenty horses at the renowned Ajmal Arabian Stud farm in Kuwait. Owned by breeder Mohammed Al-Marzouq, it is considered a symbol of excellence in the breeding of Arabian horses worldwide. With an informative text written by the legendary breeder and expert Judith E. Forbis, this title also features breathtaking original photography by Wojciech Kwiatkowski. This Ultimate Collection hand-bound limited edition features hand-tipped color plates, presented in a beautiful linen clamshell case.

Judith E. Forbis first fell in love with Arabian horses after reading The Black Stallion. In 1957 she traveled to Turkey with the International Cooperation Administration and rode her first Arabian mare and Turkish cavalry horses in jumping championships. She married Donald Forbis and moved to Southeast Turkey, where she raced their Arabian horses. Her challenging adventures as the first woman jockey in the country were chronicled in her book, Hoofbeats Along the Tigris. In l959 she and her husband founded Ansata Arabian Stud after importing Egyptian Arabian horses to United States. The Ansata bloodlines are now foundation stock for royal, government, and private farms across the world. In 1969 she cofounded The Pyramid Society, an Egyptian Arabian breed organization. Forbis is an international judge, lecturer, and consultant and has contributed to breed magazinesand books worldwide. She has authored The Classic Arabian Horse and Authentic Arabian Bloodstock Vol. I and II and coauthored The Abbas Pasha Manuscript and The Royal Arabians of Egypt and The Stud of Henry B.Babson. She has received numerous breed honors and, in 2004, was the first woman to receive the prestigious John W. Galbreath Award for outstanding entrepreneurship in the equine industry.