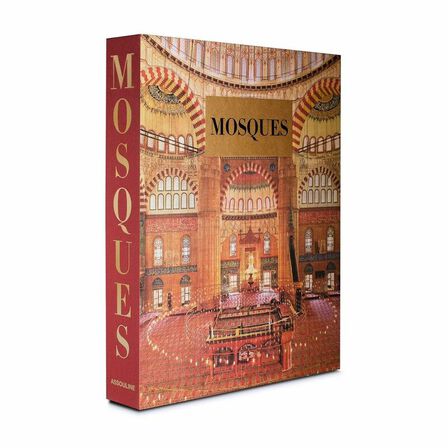 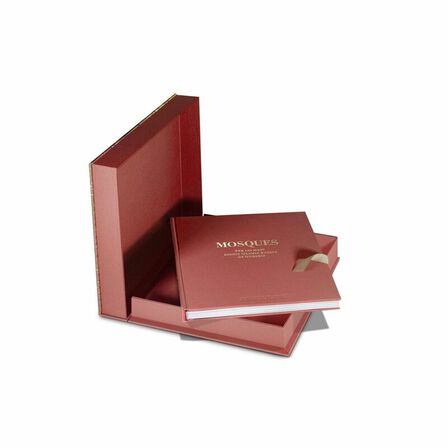 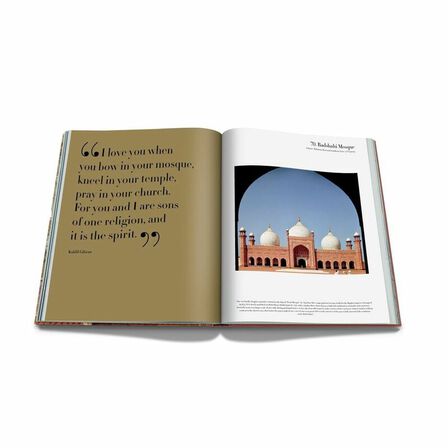 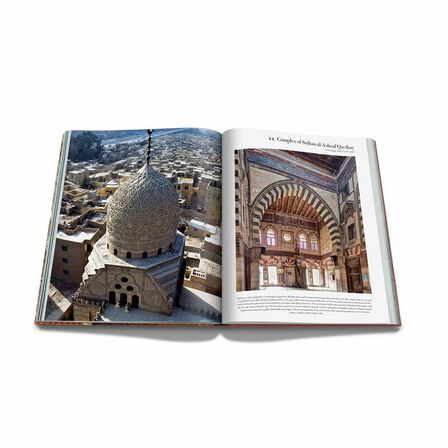 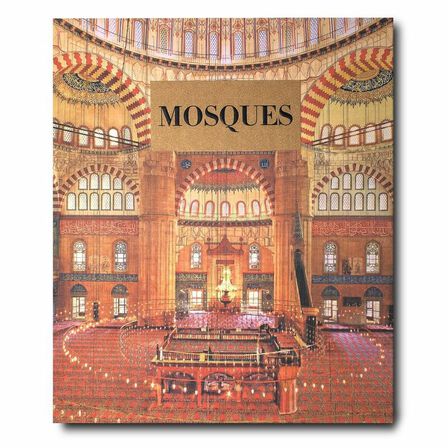 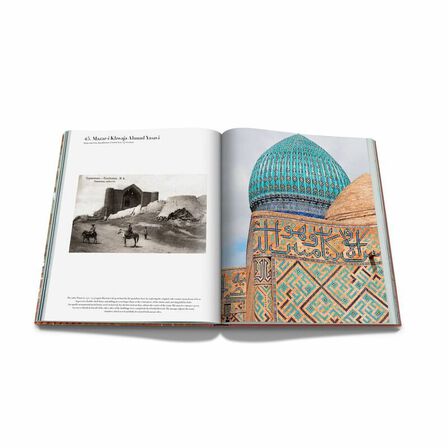 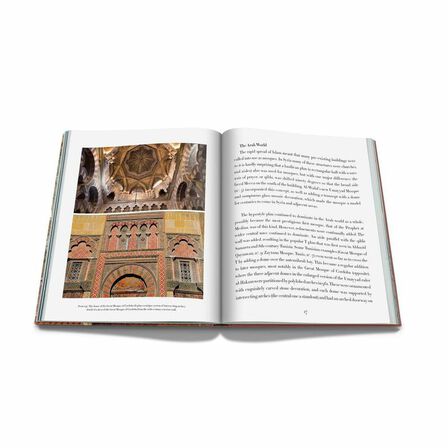 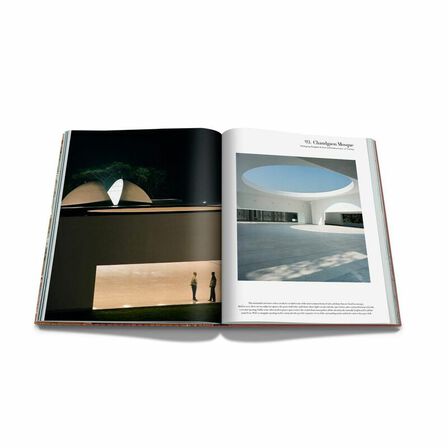 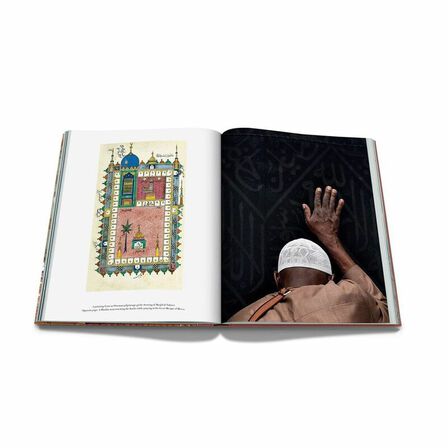 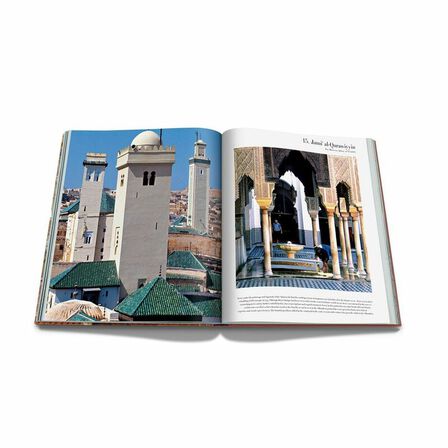 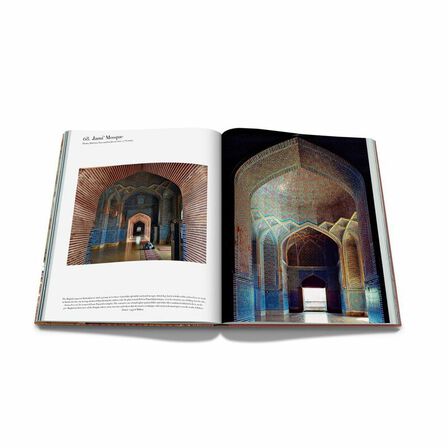 Houses of worship have served as a benchmark for the heights of human achievement since time immemorial—the more noble the holy shrine, the more noble the society. Over the centuries civilizations have considered their own worth against the splendor of the local religious structure, and built to exacting standards and to scales previously unimaginable, and empires have asserted their dominance over lands and populations by virtue of the holy structures erected.

This is particularly true in Islam, a religion whose structures proliferated across the known world of the “Islamic Golden Age," coterminous with the West’s “Dark Ages." The birth of geometry and the invention of the double dome are but two inventions that contributed to the architectural splendor of the mosque. However, the mosque is much more than just a house of worship. It plays a complex role as an institution in which religious instruction is often given and a social center in which marriages and community meetings can take place. Wherever the mosque is built, it strives to be integrated into the sociological and urban landscape. It also plays the role of informing the architecture of the surrounding city and influencing its inhabitants.

While all mosques stem from a common tradition of reverence, differing sects, regions and practices have led to many innovations and novel architectural forms. Mosques is the latest addition to the “Ultimate collection," and is a journey though centuries and continents that brings readers to the threshold of 100 of the world’s most historically significant buildings that are home to worshippers of the fastest growing, and second largest, religion in the world.