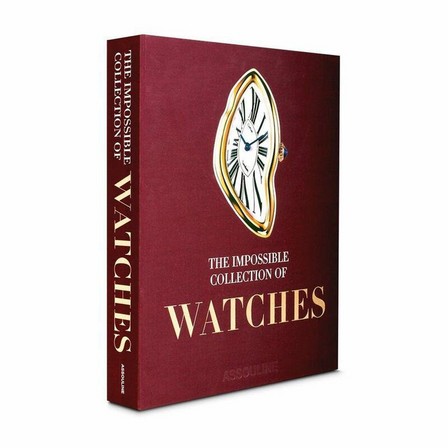 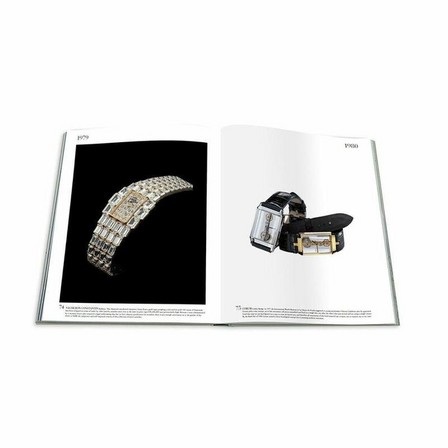 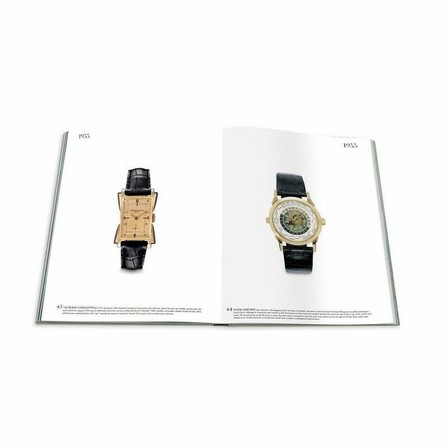 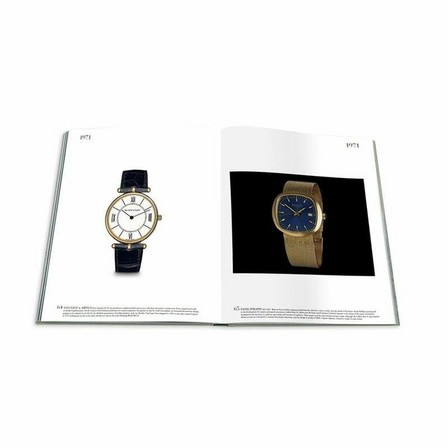 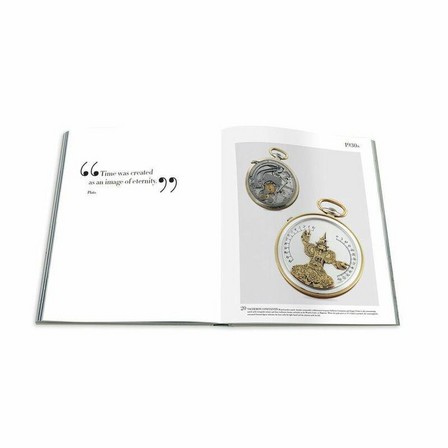 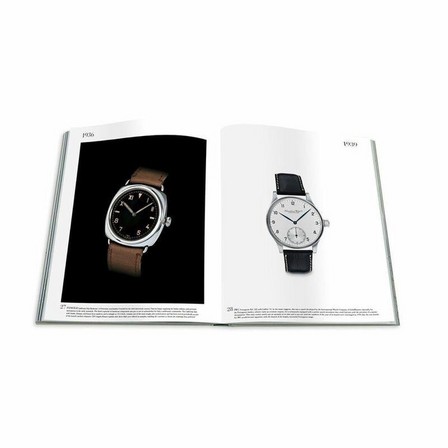 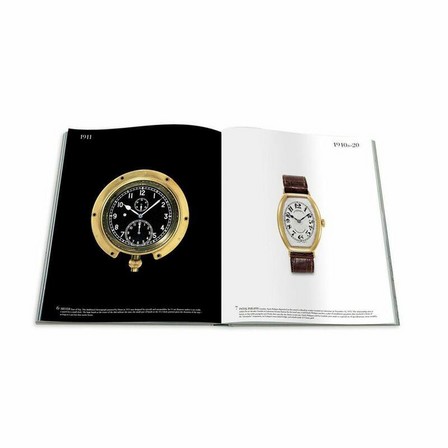 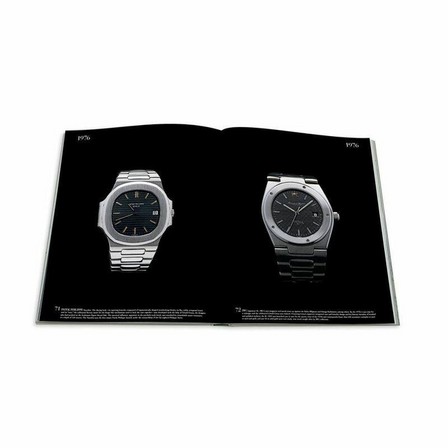 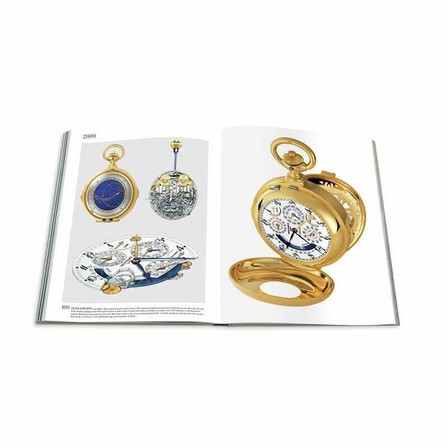 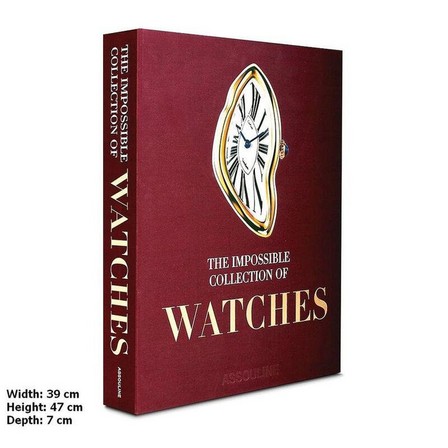 The Impossible Collection of Watches

In this stunning new addition to the Assouline series, British historian Nicholas Foulkes has selected the 100 breakthrough timepieces of the twentieth century, weighing the virtues of rarity, costliness, innovative functions, historical importance, grand provenance, and pleasing design. The watch�”a microcosm of hundreds of minute components interacting harmoniously with each other and bound within a case of precious metal�” has the power to awaken emotions, excite the imagination, and inspire the same passion as great art. Beautiful timepieces invite us to join a story, and the narrative that these 100 examples unfold is that of one of the most exciting and dynamic periods in human history.

These miniature machines reflect the last century’s incredible technological advances and social changes, from the invention of the airplane to the effects of two world wars to the advent of space exploration and the dawn of the digital age. Featuring illustrious names such as Audemars Piguet, Blancpain, Jaeger-LeCoultre, Patek Philippe, Rolex, and Tag Heuer, these 100 timepieces include the 1915 Omega Lawrence of Arabia aviator chronograph, the 1962 Breitling Cosmonaute , and the 1985 Ulysse Nardin Astrolabium. This hand-bound oversize luxury edition features handtipped images and is presented in a linen clamshell case.

British historian, author, and journalist Nicholas Foulkes is cofounder and editor in chief of Finch’s Quarterly Review, luxury editor of British GQ, and contributing editor to Financial Times’s How to Spend It and Vanity Fair. His other books for Assouline include High Society : The History of America’s Upper Class (2008), Bals: Legendary Costume Balls of the Twentieth Century (2011), Nardi (2012), and Swans: Legends of the Jet Society (2013).