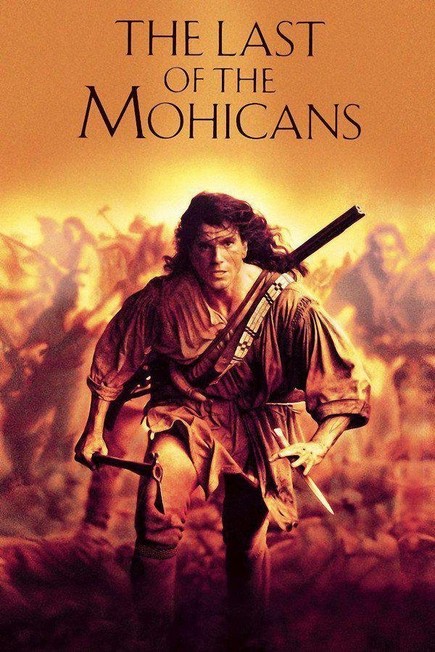 The Last of the Mohicans

As the English and French soldiers battle for control of the North American colonies in the 18th century, the settlers and native Americans are forced to take sides. Cora and her sister Alice unwittingly walk into trouble but are saved by Hawkeye, an orphaned settler adopted by the last of the Mohicans.
Product ID #‎85_65154_000