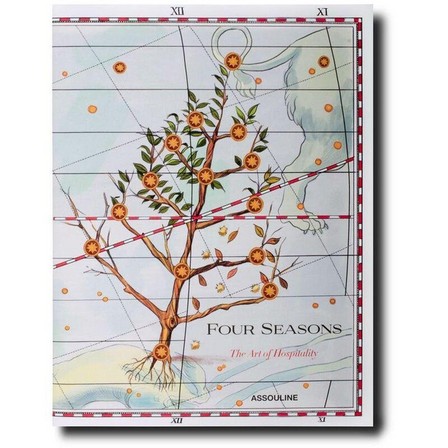 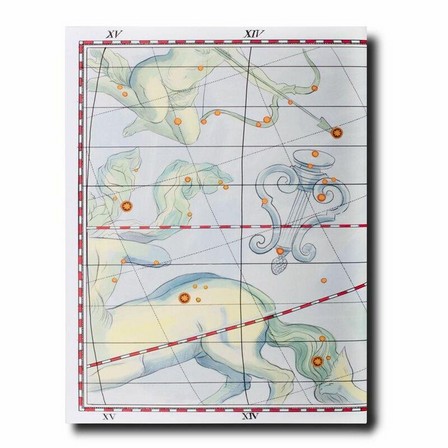 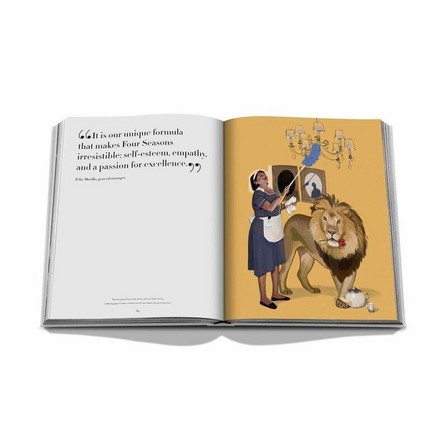 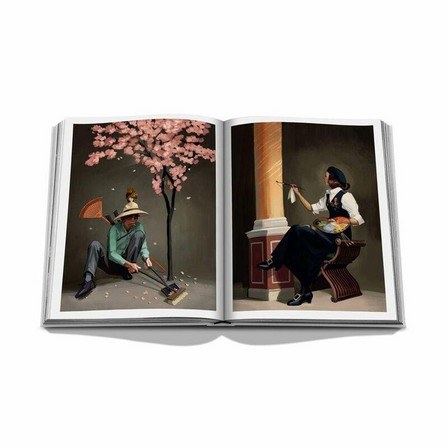 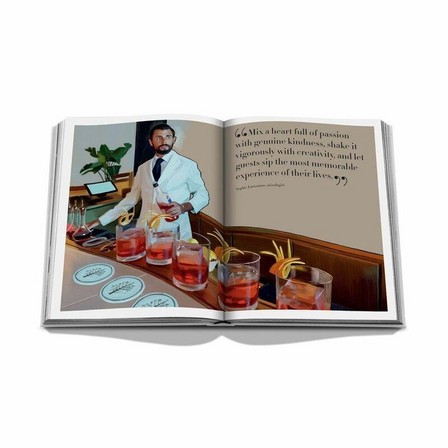 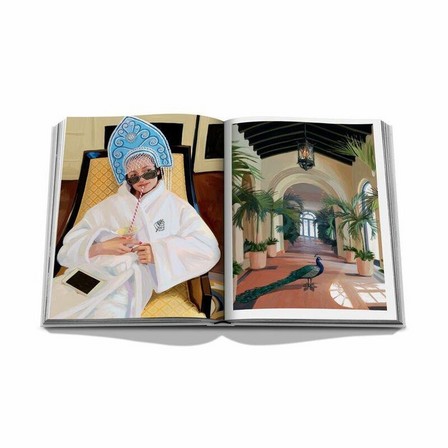 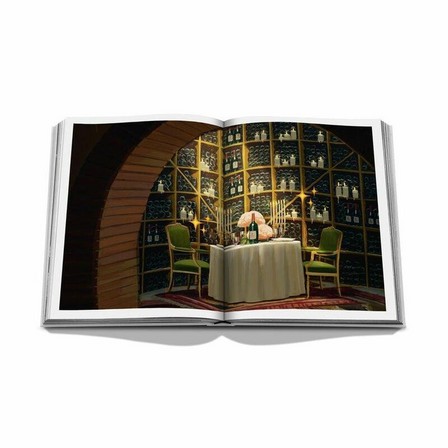 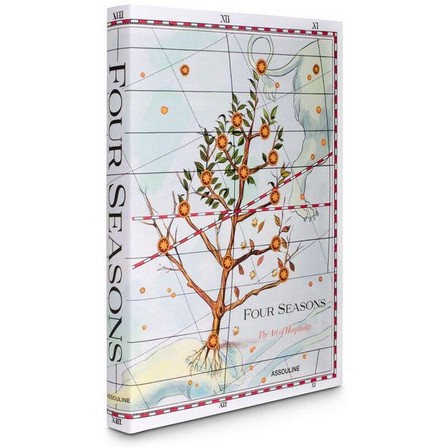 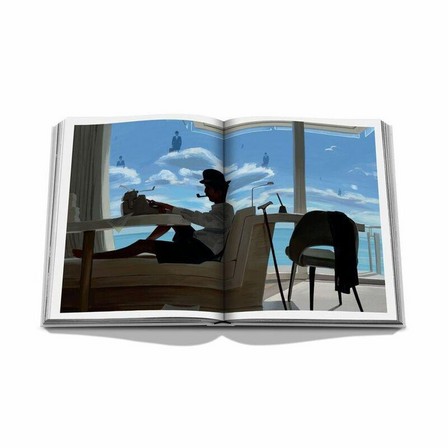 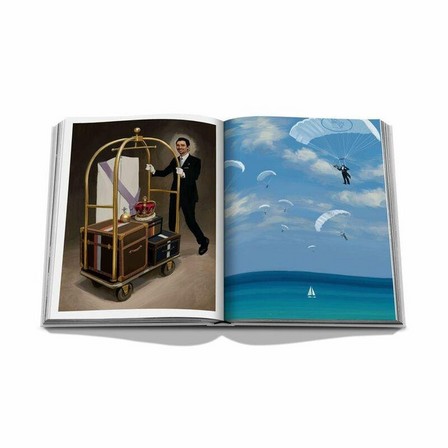 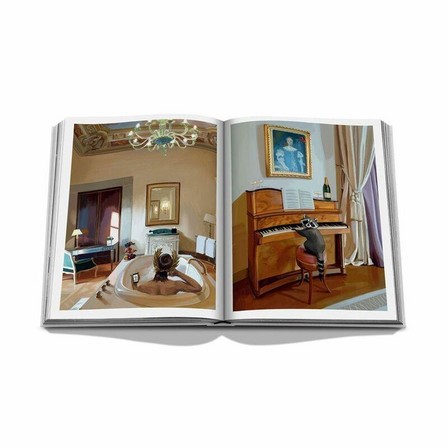 "Four Seasons today is a brand that people equate with exceptional experiences and the life long memories that come with them."
- Isadore Sharp, founder and chairman of Four Seasons Hotels and Resorts

Each Four Seasons destination is a distinctive experience, yet all properties are united under the philosophy that exceptional personal service and savoir faire can make a single stay life-changing. It is the spa manager, the executive chef, the astronomer, the concierge, the sommelier, the florist, and the myriad other star team members working behind the scenes who make up the true identity of Four Seasons, taking the time to connect with guests and turn dreams into reality every day. Artist Ignasi Monreal’s sensational paintings capture these people, and the essential details they make it their mission to perfect, that place Four Seasons hotels and resorts in a class all their own.

Pilar Guzmán was named editor in chief of Condé Nast Traveler in August 2013, overseeing the iconic brand’s print publication and digital properties. Just one year into her editorship, she was named Editor of the Year by Advertising Age. Previously, Guzmán served as vice president and editor in chief of Martha Stewart Living. Under her direction, the publication earned a National Magazine Award for General Excellence. From 2005 to 2009, Guzmán worked for Condé Nast as the founding editor in chief of Cookie. She launched her career in journalism writing travel guides to Italy and Vietnam.

Ignasi Monreal is a multidisciplinary artist born in Barcelona and currently based in London. He works in various media including painting, design, creative direction, and film. Most recently, he created Gucci’s Spring/Summer 2018 campaign, the first of its kind to be fully digitally painted, for which he was short-listed for a Beazley Designs of the Year award. Within the music scene, Monreal has directed a music video for Spanish flamenco artist Rosalía and collaborated with FKA twigs and Christine & the Queens.