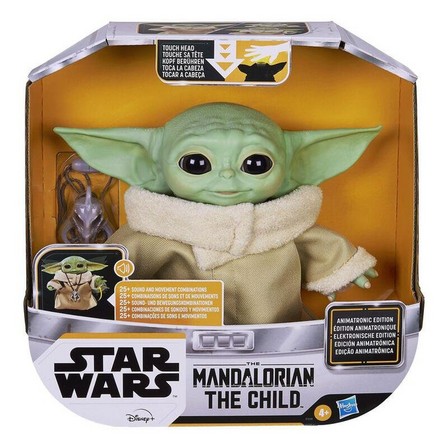 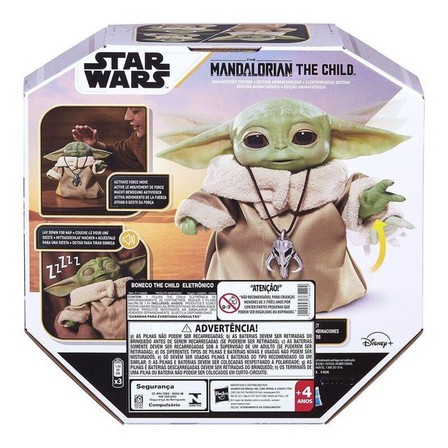 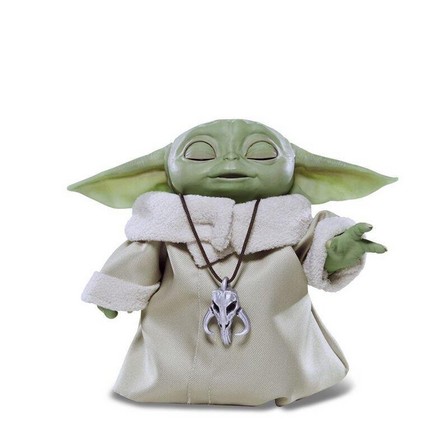 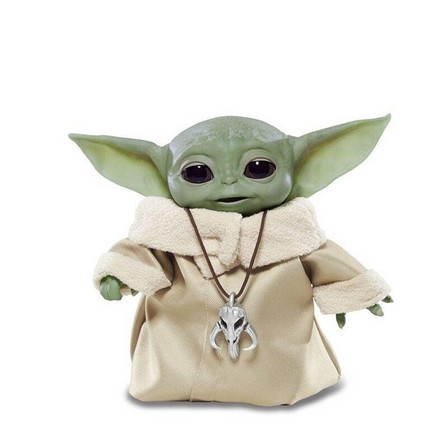 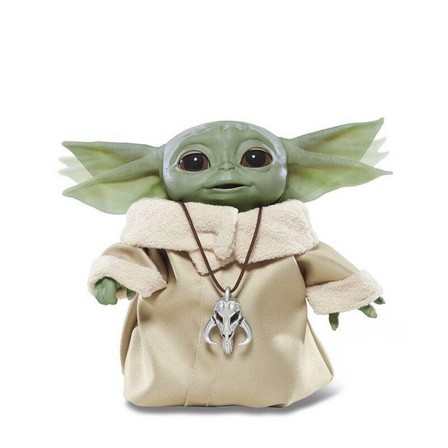 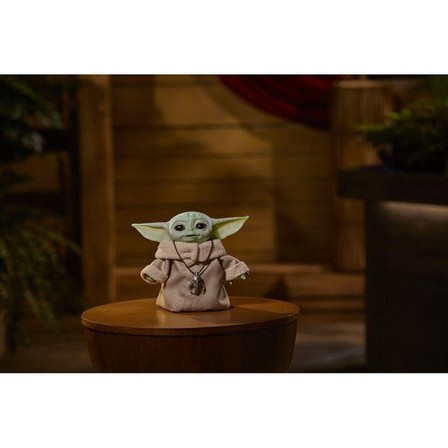 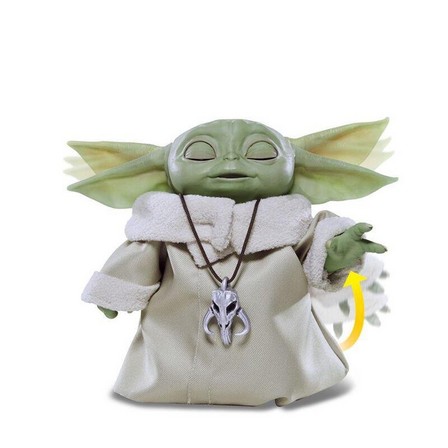 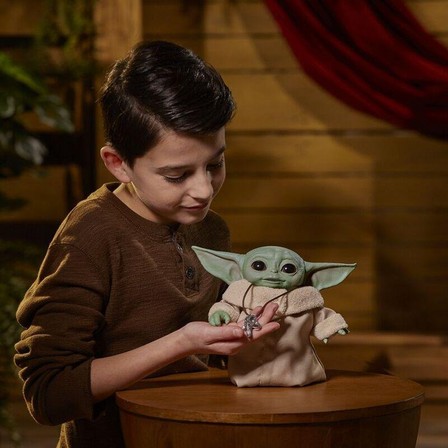 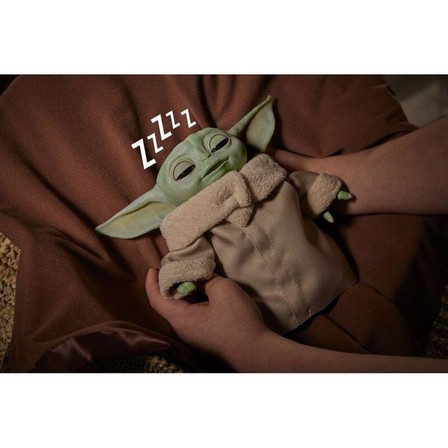 The Star Wars Galaxy
Enter the world of Star Wars and launch into action and adventure! Discover a galaxy of starships and vehicles, get immersed in exciting stories of good versus evil against a backdrop of a galaxy populated by heroes, villains, droids, and space creatures. With the Disney Plus-series inspired The Child Animatronic Edition kids can pretend to protect their very own animated bounty from assassin droids and lawless bounty hunters!