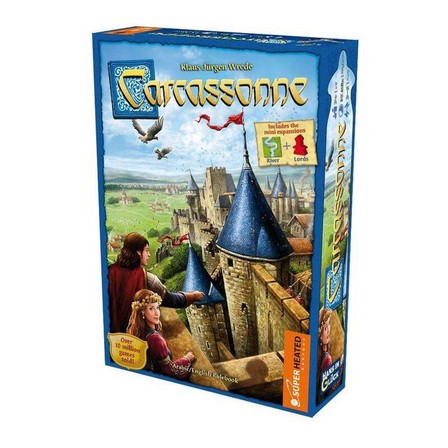 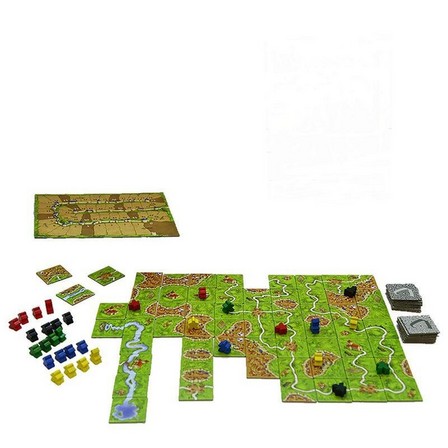 Inspired by the medieval fortress in southern France of the same name, Carcassonne is a tile-laying game in which players fill in the countryside around the fortified city. The player who makes the most strategic placements of tiles will score the most points and win the game.A classic modern game that sold more than one million units worldwide! Simple yet always new, Carcassonne has taken the world by storm.