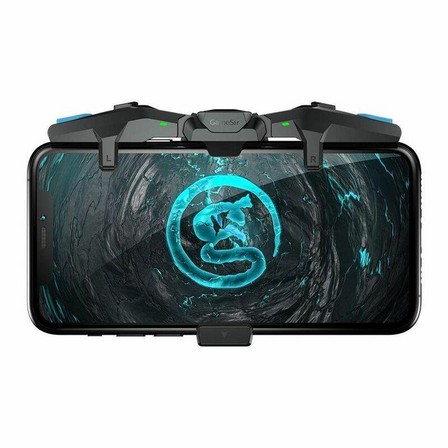 Gaming Controller GameSir F4 is Ultra-Low Power Consumption, when you charge 1-2 hours via USB Type-C cable, you can play games about 40 hours, don't need to charge all the time.iPhone controller gamesir F4 is crafted by the aesthete's hands, which is not only a mobile gaming controller for playing, but also a rare piece of art. Bring you more amazing experience when you use it in your life or playing games.

What's in the Box: