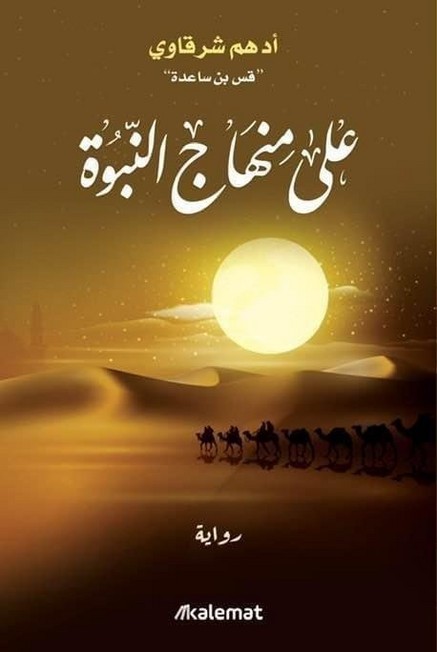 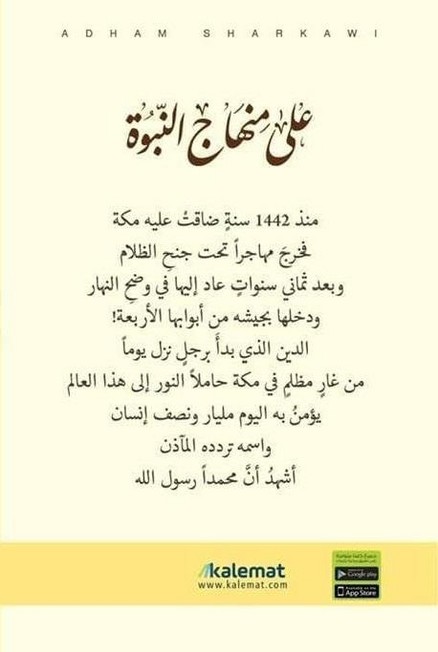 1442 years ago, Mecca narrowed him
so he went out as an emigrant under cover of darkness
and after eight years he returned to it in broad day
and entered it with his army from its four gates!
The religion that began with a man who came down one day
from a dark cave in Mecca, bringing light to this world
Today and a half billion people believe in it
His name is echoed by minarets
I bear witness that Muhammad is the Messenger of God
Product ID #‎85_267382_000