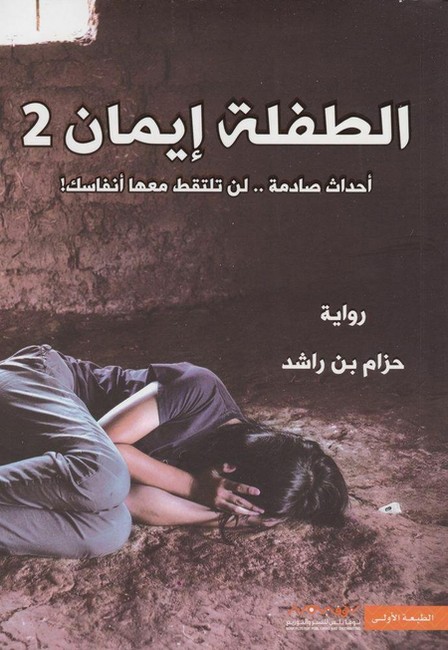 Most of those who read the first part of this novel were waiting for any miracle to appear to end the horror of events.. as if the kidnapping was a temporary excursion ending with a return!

Unfortunately, there are thousands of children on this vast planet whose tracks have completely disappeared and no one has reached them. after they were kidnapped. There are still cases recorded at the time of writing this novel. However, will Iman get lucky this time and be saved by a miracle? Or will it be organized into the previous numbers and become just a memory?
Highlights & Specifications
Highlights & Specifications