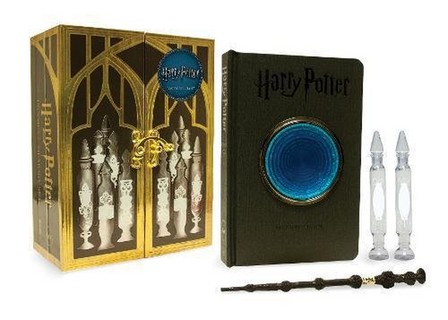 With a continual stream of exciting experiences from the Wizarding World, including the huge opening of the Fantastic Beasts and Where to Find Them franchise, Harry Potter fans are as engaged as ever. This deluxe collectible set continues a magically successful program for Running Press.