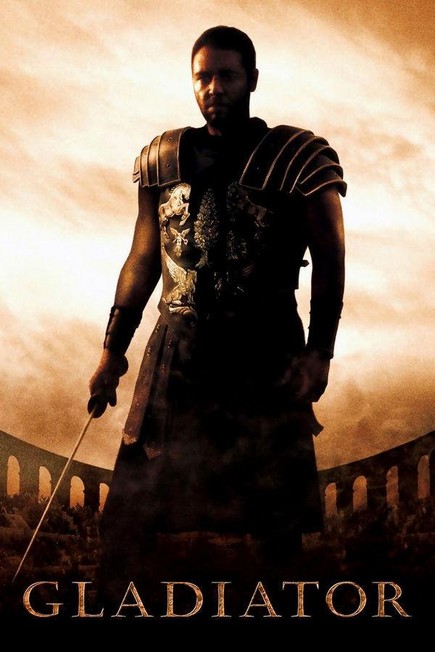 A Hero Will Rise.

Gladiator is an epic film of love, death and betrayal set in the Roman Empire. General Maximus' success in battle earns the favour of an elderly Emperor at the expense of the Emperor's son. In a fit of jealous rage the son slays his father before turning his anger towards Maximus. Now reduced to a slave, his family dead, Maximus must fight as a gladiator to gain his freedom, and his revenge.
Product ID #‎85_10734_000